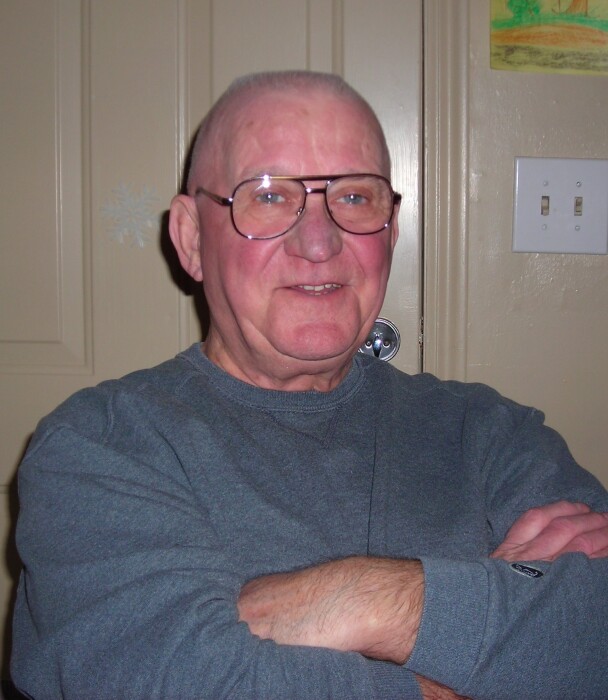 Vincent A. DiPersio, 89, of Hatton, ND passed away Sunday, February 28, 2021 at Northwood Deaconess Health Center in Northwood, ND. A visitation will take place at 12:30 p.m. with a short service to follow at 1:00 p.m. on Thursday, March 4, 2021 at the Bilden-Askew Funeral Home in Northwood.

Vincent A. DiPersio was born January 22, 1932 in Waterbury, Connecticut to Vincent and Mary (Gagnon) DiPersio. He grew up in Wolcott, CT and attended school in a one room schoolhouse. In his younger years, Vincent worked as a newspaper delivery boy and as a hand at a turkey farm. In 1951, he joined the United States Air Force and became a vehicle maintenance mechanic. Vincent was stationed/traveled to many countries and states including Germany, Okinawa Japan, Thailand, Iceland, Virginia, Massachusetts, Washington State, Montana, and upstate New York. At one point, he was also an Air Force recruiter not too far from his hometown in Connecticut.

Vincent retired from the Air Force in 1972. Shortly after his retirement, he became a teacher in the vocational trades in Spencerport, New York. He taught hydraulics and construction equipment operations as well as small engine repair. Vincent and his students received a piece of swamp land from the city and by the time of his retirement, they had transformed it into a four-field baseball park along with children’s playground equipment and a picnic area.

In 1986, Vincent retired from teaching and moved to southern New York state to a quiet piece of land in the Alleghany Mountains. He built his own cabin there which he was very proud of.

In his later years, he traveled the country, following his son Dan (Brian) and grandson Daniel from Florida to Utah, and finally to North Dakota.

Survivors include his son, Dan (Brenda) DiPersio; grandson, Daniel DiPersio; granddaughters, Maggie Padron and Angie George. He is also survived by two sons and a daughter in Virginia: Mike, Dave, and Sandy.

To order memorial trees or send flowers to the family in memory of Vincent DiPersio, please visit our flower store.