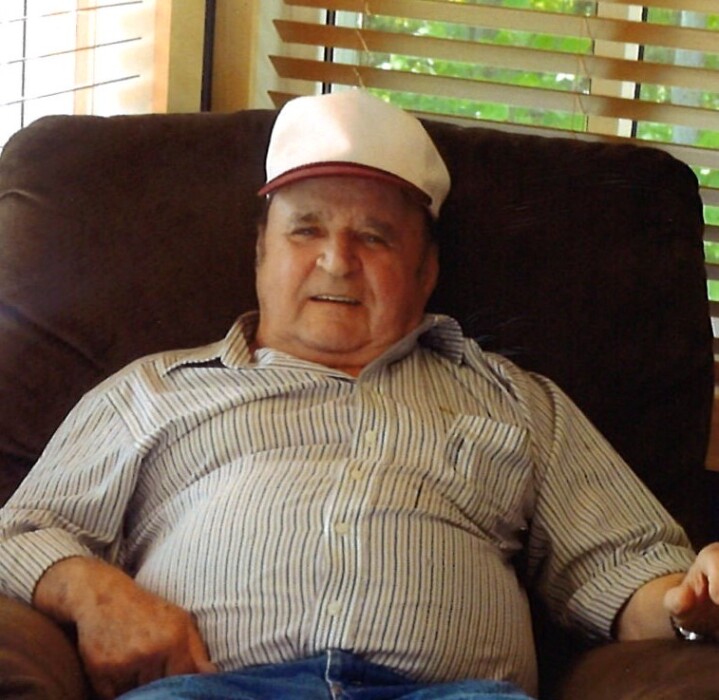 Rodney was born April 1, 1939, the son of Daniel Broyles & Anna “Louise” Parker. He grew up in in Columbia, MO.  He began his career in California & eventually made his way to North Dakota. He spent most of his work-life as a skilled dozer & blade operator. For numerous winters, he also worked at the GF Air Force Base plowing runways.  He retired at age 72.

Rodney married Sylvia “Sally” Hanson in 1958.  They settled in Northwood where they raised 2 children, Susie & Ron.  Rodney enjoyed fishing, hunting, bingo & going to the casino.  He loved visiting & especially enjoyed visits from his grandchildren & great-grandchildren. He took great pride in remembering all of them on their birthdays and holidays.

To order memorial trees or send flowers to the family in memory of Rodney Broyles, please visit our flower store.