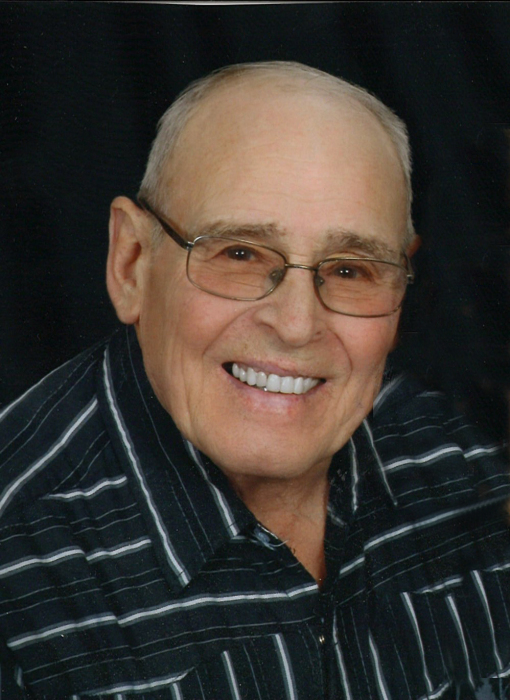 Robert Rydell Johnson, 78, of Northwood, ND passed away peacefully Wednesday, August 5, 2020 at the Good Samaritan Society in Larimore, ND, after battling cancer. A memorial service will be held Friday, August 21, 2020 at 5:00 p.m. at Ebenezer Free Lutheran Church. A visitation will be held from 4:00 p.m. until the time of the service at the church.

Robert Johnson was born February 5, 1942 to A. Norman and Margaret Johnson in Larimore, ND. He grew up in Northwood where he graduated. He then went to UND for a year and joined the Air Force.

On November 23, 1963, Robert was united in marriage to Shirley Loftus in Greeley, Colorado. They were stationed at air force bases which included Wyoming and Arkansas. They then settled in Northwood where he remained for the rest of his life.

Robert was employed by Krabbenhoft Chevrolet for many years until he and his brother, Rick, bought it and became partners.

He was an active member of the American Legion in Northwood and loved to spend Friday nights calling BINGO. He enjoyed dancing, fishing, spending time with his wife, family and friends.

Preceding him in death were his parents, A. Norman and Margaret Johnson, and his wife, Shirley.

***Robert's memorial service will be available to live stream on the church's website: https://www.ebenezerflc.org/live-streaming/

To order memorial trees or send flowers to the family in memory of Robert Johnson, please visit our flower store.