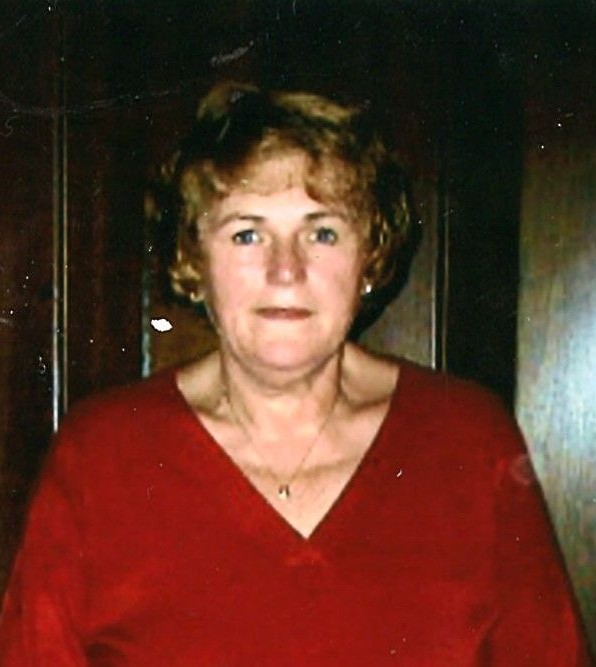 Mary Jean Warner was born May 9, 1950, in Grafton, ND to James and Lillian Warner. She graduated from Hatton High School in 1969 and then attended Jack’s Hair Styling School in Grand Forks, ND to pursue cosmetology.

In 1970, Mary married Wallace Swanson and they were blessed with four children. Mary then met Danny Olson and was in a committed relationship with him for many years until they were married on October 18, 2003.

Mary worked at several surrounding beauty salons as a hair stylist until she started her own salon in Hatton called West Oak Salon. She worked there until her retirement in 2012. After her retirement, she continued to work at various places to help fill her spare time.

Mary was always willing to lend a hand to anyone and was always known to have a friendly smile. She enjoyed spending time with family and friends. Mary had many hobbies which include sudoku, Bible Study Group, Coffee with friends, going to the lake with friends and family and going to casinos. She also enjoyed gardening, baking/cooking, painting, shopping, and going to movies.

To order memorial trees or send flowers to the family in memory of Mary Jean Olson, please visit our flower store.