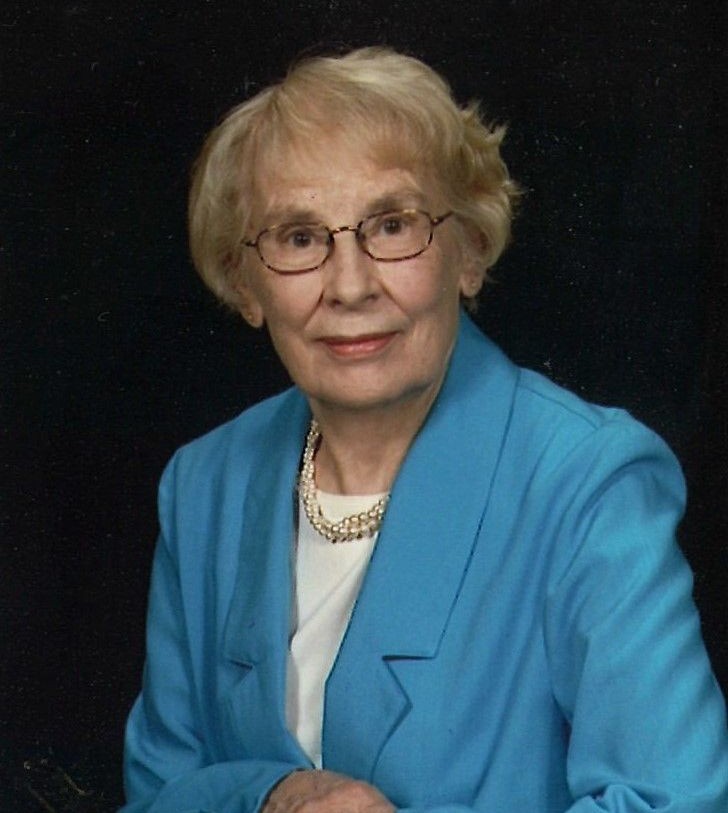 Margaret Anderson, 96, of Northwood, ND passed away Monday, August 22, 2022, at Aneta Parkview Health Center in Aneta, ND. A memorial service will be held Thursday, September 1, 2022, at 2:00 p.m. at Northwood Evangelical Lutheran Church in Northwood. A visitation will be held from 1:00 p.m. until the time of the service at the church.

Margaret was born on August 5, 1926, to Albert and Clara Onsager on the family farm in Northwood. She was baptized, confirmed, and graduated high school in Northwood.

She married Gordon Anderson on May 18, 1943, in Grand Forks and lived in the Northwood area except for two years where the lived in Portland, Oregon. They spent 14 winters in Yuma, AZ and were resident co-managers of an RV park many seasons.

She loved to garden, cook, bake, play bridge and belonged to the Homemakers Club and Ladies Aid. She worked in the home health field and at a sunflower business in Northwood.

Faith, family, and friends were very important in her life. She always had fresh baked goods when company would stop by.

For many years when Margaret spent winter in Yuma and later in Florida with her daughter and son-in-law, she’d see Lena, her dear cat, who spent winters with neighbors come to greet her every spring.

Preceding her in death was her husband, Gordy; sister, Adaline Lieberg; and sons, Bradley and Scott Anderson.

To order memorial trees or send flowers to the family in memory of Margaret Anderson, please visit our flower store.