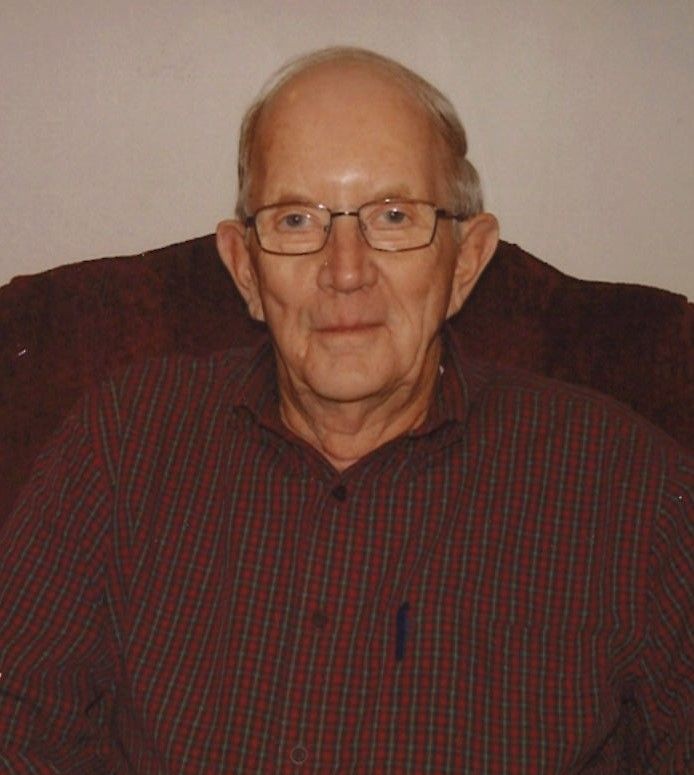 He was a long-time member of West Union Lutheran Church where he was baptized, confirmed and served in several offices until it closed.  He then became a member of Northwood Evangelical Lutheran Church.

Kent attended Lind School #89 and graduated from Northwood High School in 1950.  He then started farming with his dad.  Kent was in the U.S. Army, February 5, 1957 through December 3, 1958, serving in Korea most of that time.  When he was discharged, he took over the family farm from his parents.  Dale joined the farm operation in 1969 and they farmed together for 45 years, retiring in 2003. Kent stated, “They both loved farming and working together, it was the best years of our lives.”

Kent was an avid sports fan, being a lifelong Cleveland Indians fan, and enjoying league bowling for many years.  He also enjoyed researching and keeping current with family history.  A highlight of his later years was a trip to Washington DC with the Veteran’s Honor Flight in 2018.

He was preceded in death by his parents, 3 brothers, Dale, Ardell and Howard, and brother-in-law Jerry Bueide.

Kent was a very loving man to his family.  His nieces and nephews and their children and grandchildren were special to him and all had a lot of fun raiding his candy drawer.

To order memorial trees or send flowers to the family in memory of Kent Peterson , please visit our flower store.