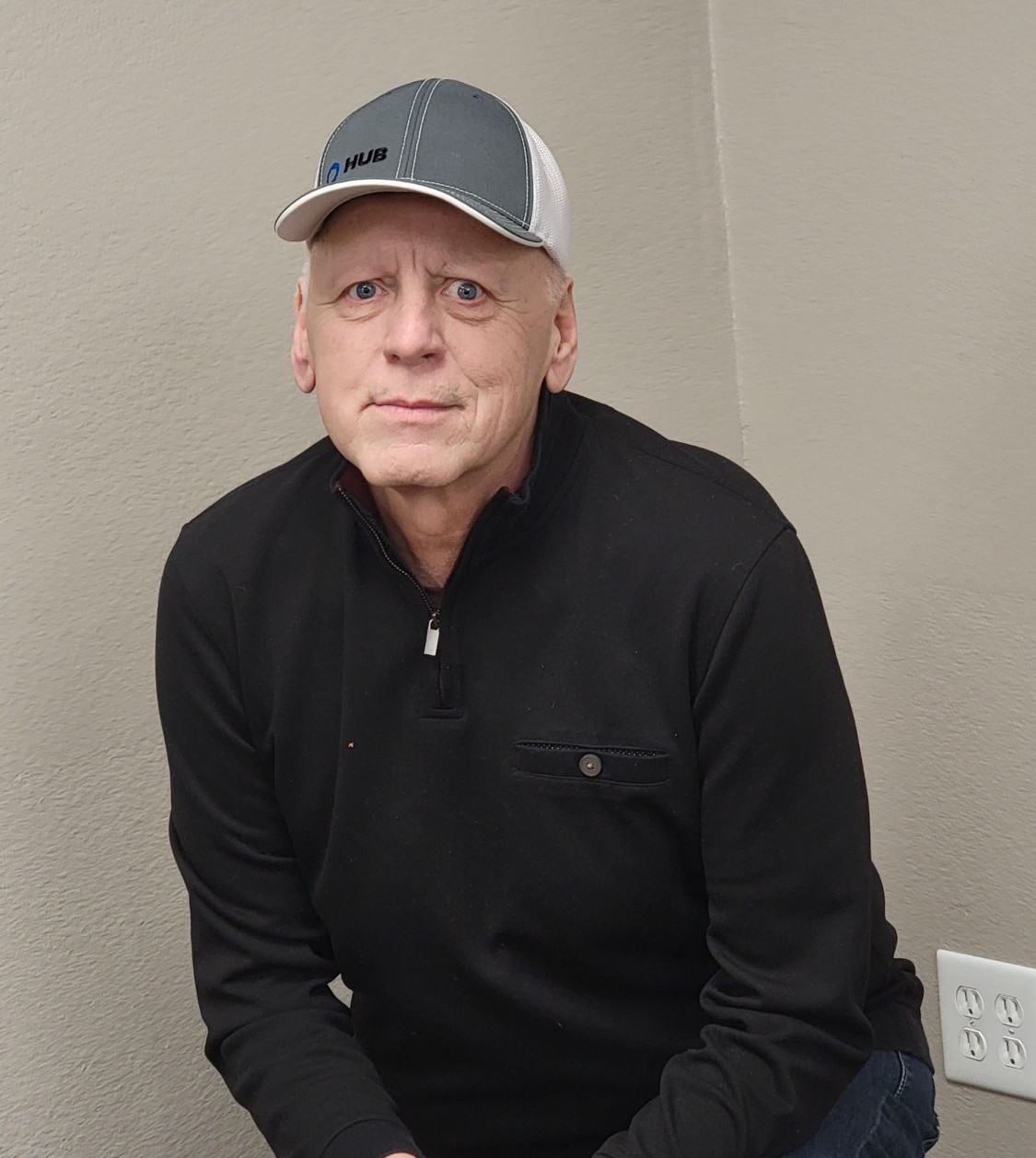 Jim was born August 19th, 1953, in Northwood, ND to Clark and Nathalie (Midboe) Enger. He was the youngest of 6 children. He attended Northwood schools. In 1973, Jim met Laurie Lee while she was babysitting his nieces and nephew. They were united in marriage on July 26th, 1974, at Northwood Evangelical Lutheran Church. To this union, Chad Michael, Corey Michael, Christopher Clark, and Derrick Lee were born.

Jim started his working career in construction, where he built the bean plant that started his lifelong journey in the bean business. In 1985, he became the manager of a bean plant in McCanna that he eventually owned. He retired from the bean business in 2019, allowing him to enjoy extra time sunbathing at the lake. Jim could always be found playing a game of pinochle, watching sports or talking about sports to anyone who would listen. In true Jim fashion, he held on long enough for one last Superbowl so he would be able to talk about it once he got to heaven.

Preceding him in death were his parents, siblings Larry, Loretta, Clayton, and Harlan. Brothers-in-law: Mike and Rod Lee.

Jim has requested that you come in your favorite sports apparel, UND if possible, but “leave that Bison crap at the door!”

To order memorial trees or send flowers to the family in memory of James "Jim" Enger, please visit our flower store.