Elizabeth Marie Pollock, 46, of Minneapolis, MN passed away Monday, March 8, 2021 at her home in Minneapolis. A memorial service will be held Sunday, March 28, 2021 at 3:00 p.m. at the Bilden-Askew Funeral Home in Northwood, ND.

Elizabeth was born in Britton, SD on August 27, 1974 to JoAnn and Russell Pollock. She attended school in Ivanhoe, MN and Jamestown, ND.

Elizabeth studied at various colleges in Washington and the Midwest. Elizabeth was a bright, hardworking student, but as she was also an exemplary employee, her studies would sometimes be slowed down due to accepting the management roles she would frequently be offered from the part-time employment she worked while attending school. Liz graduated from Minnesota State University Moorhead in 2004 as their first graduate with a bachelors degree in film.

Upon graduation she was employed by a firm in Minneapolis that produced advertising and informational videos where her job was to secure the props, people and animals for the ads. Soon she became a freelance field producer for a number of reality TV series such as “Curb Appeal”, “Diners, Drive Ins and Dives”, “Dual Survivor”, “Storm Chasers”, “Finding Bigfoot”, “Born In The Wild” and various other shows with topics including crafting, food and Muslim culture.

Elizabeth’s career led her to many parts of the world and she had amazing adventures. For the show “Dual Survivor”, she and an Army veteran would navigate rivers and formidable terrain first to see if the course could be survived. In chasing tornadoes for “Storm Chasers”, the windows of her car were twice blown in, and once her car was lifted off the ground. For another production, she carried fish across a glacier in Norway to deliver them to the needed body of water to shoot a scene. She loved her job and loved to travel. She was a natural leader. Her crews said they enjoyed working with her and for her. She said to her dad, "you've got to take care of your people."

Waiting tables was often a job she would take between freelancing roles and that is what she was doing when the Covid virus came. Elizabeth lived alone all of 2020. It was an extremely difficult time for her, as she missed spending her time with the many friends she has made over the years in her schooling, work and travel. Her mother and father want to passionately thank everyone who befriended, loved and enjoyed their beloved daughter. She also grieved the death and hardships of several of her friends and coworkers.

Elizabeth was united in marriage with her first husband, Patrick Zickler, in 1993.  Elizabeth later married Daniel Solovitz in 2005. Elizabeth's mother passed away in 2019. She is survived by her father and brother, John.

The family sincerely thanks the Bilden Askew Funeral Home for all of the help and services given during this difficult time.

To plant memorial trees or send flowers to the family in memory of Elizabeth Pollock, please visit our flower store.

My husband and I knew Liz back in 1993. She was a free spirit who seemed to be afraid of nothing. I was hoping we could reunite someday.

Pastor Russ and John, I am so sorry for your loss. She was such a free spirit! Sending prayers and sympathies.

Sunshine. That is how I will always remember you Liz.

My condolences Pastor Russ and Jon.

Pastor Russ & John, so sorry to hear of Elizabth's death. Our thoughts & prayers for both!
Cindy & Larry DuBois

Liz is unforgettable. I am richer for having known her. Thank you Russ for sharing her with so many!

My thoughts and prayers are with you.

Russ and John you are in our thoughts and prayers. I know how much you both loved and cherished Liz and I am so very sorry for your loss. She will be missed in so many ways.
With love Rhonda Resner

Friends and Family uploaded 146 to the gallery. 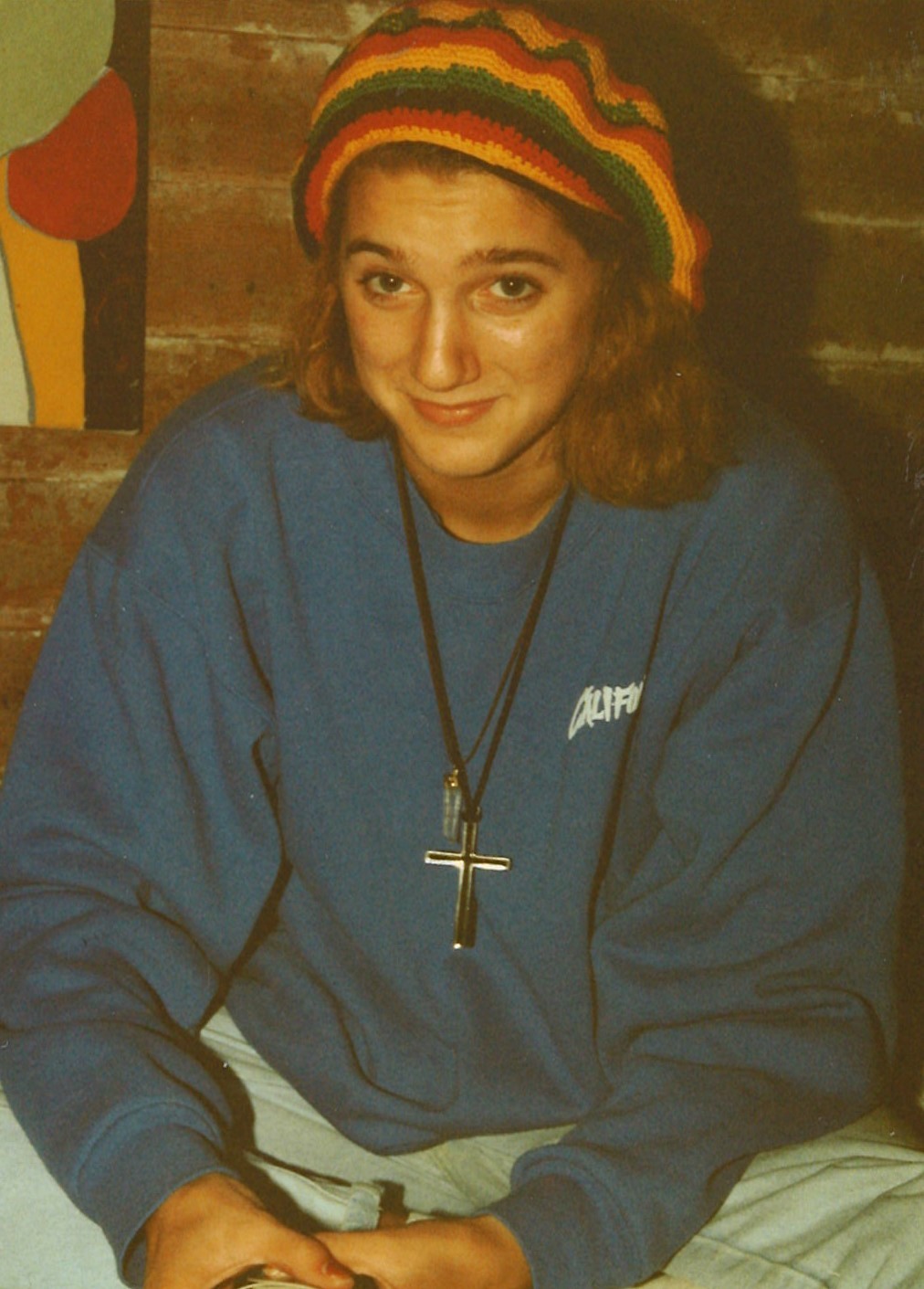 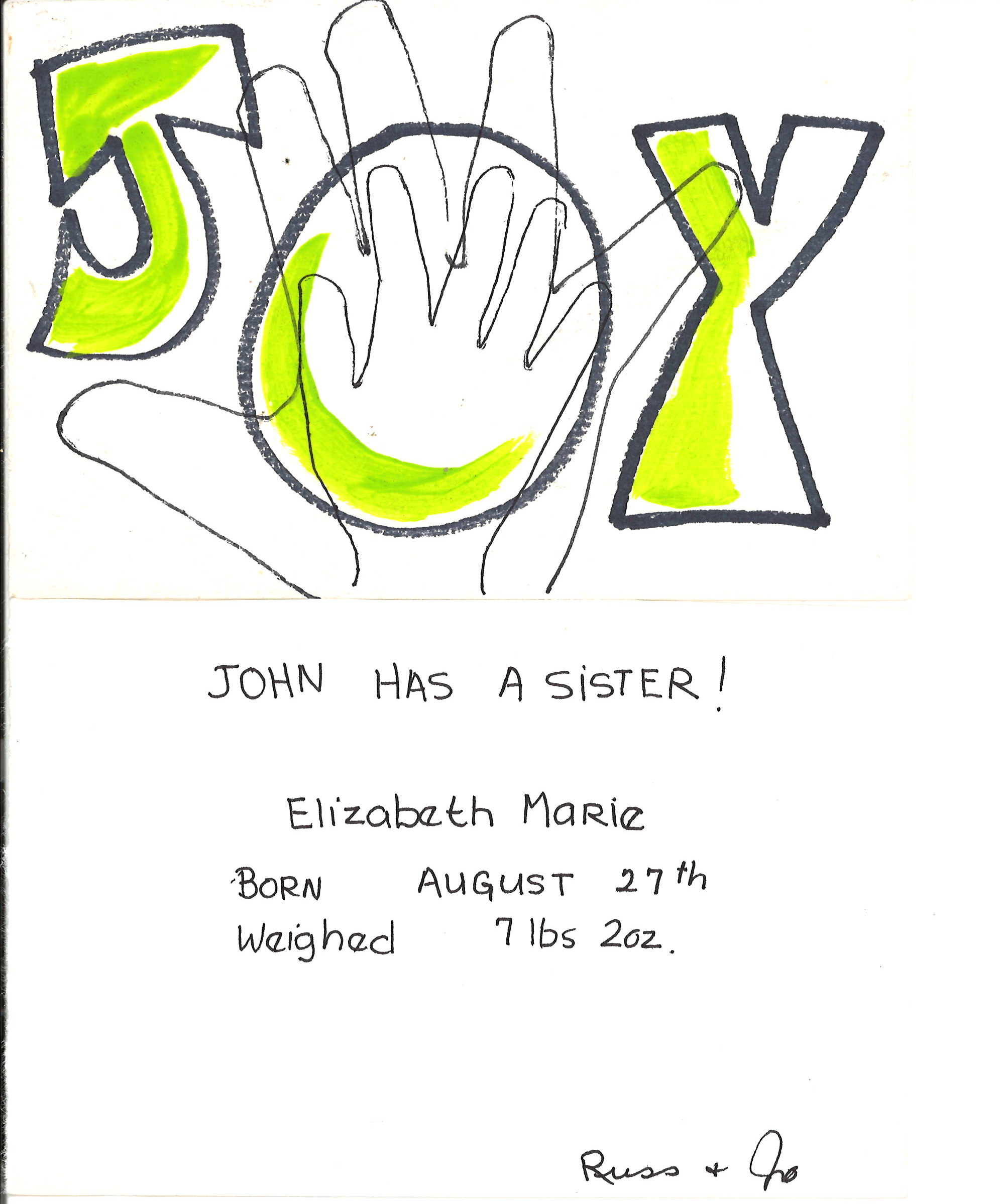 + 144 more
No service information has been added.