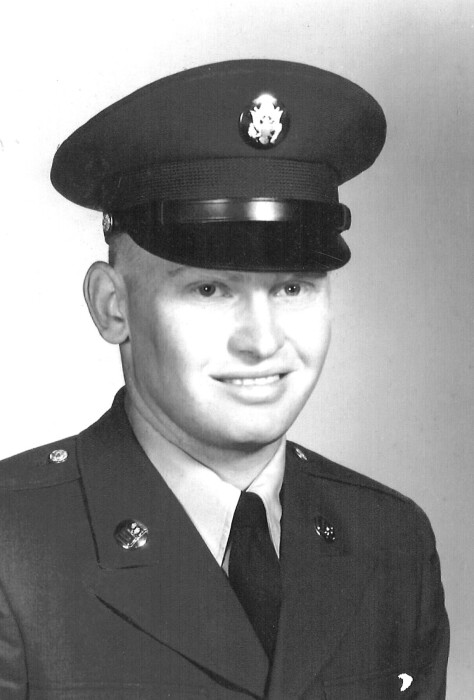 David Dokken was born October 9, 1941 in Northwood, ND to Hjalmer and Nina (Lyste) Dokken. He grew up on a farm north of Hatton before moving to Erskine, MN, Menaga, MN and then to Butterfield, MN. In 1959, David graduated from Butterfield High School. After high school, David moved to Mountain Lake, MN. He worked various jobs before working at Land O’ Lakes until being drafted into the United States Army. He served in Vietnam until returning home in 1966. David continued to work for Land O’ Lakes as a farm bulk driver after his service to his country. David also worked for the City of Mountain Lake. He was a member of the Mountain Lake Gospel Singers and they sang at various events around Mountain Lake. David was an avid bowler and golfer when he lived in Mountain Lake.

In 2000, David moved to Northwood. He served as Mayor of Northwood and was a member of the Northwood VFW and American Legion. He was employed at Northwood Deaconess Health Center for maintenance. After his retirement, David would spend his summers working at the Northwood Golf Course mowing greens.  He would assist Chaplain Dean Lyste with church services and provide music for residents at Hatton Prairie Village and Northwood Deaconess Health Center. He would also play his guitar and sing at many funerals. David was a member of Zoar Lutheran Church in Hatton and served as the church council president. He was always willing to help anyone who was in need.

Preceding him in death were his parents and sister, Gwendolyn.

To order memorial trees or send flowers to the family in memory of David Dokken, please visit our flower store.